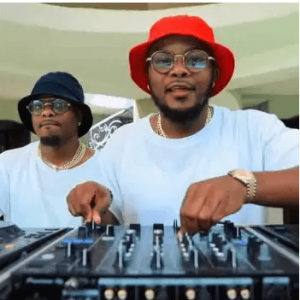 On this page however, we have a new house music hit which was dropped by a renowned South African singer named Major League .

He comes through with yet another new banger which he titled Ngifuna Ukuthi Ube Ngowami Amapiano.