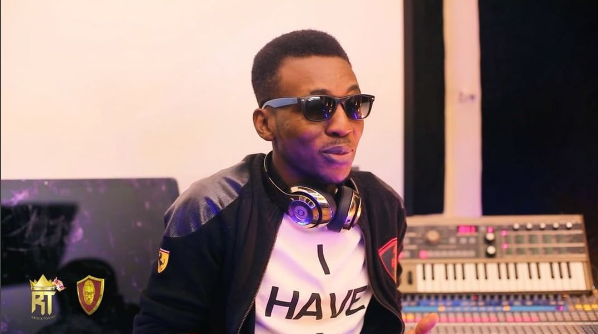 Frank Edwards, Biography and Net Worth 2020

Frank Ugochukwu Edwards, who is popularly known as Frank Edwards, is among the leading gospel musicians in Nigeria. He is a singer-songwriter, producer, sound engineer, recording artist, musician, instrumentalist and worship leader. As you read further, you will discover his biography, net worth and career.

Frank Edwards was born on the 22nd of July, 1989 in Enugu State of Nigeria, into a large family of seven. He is also from Enugu State and learned how to play his favorite instrument, Piano, from his father. Frank surrendered his life to Jesus Christ, his Lord, at a very tender age which helped him build his singing career, which he started officially at the age of ten. He has always been active in the things of the Lord, and very prompt to church services.

Apart from his primary aspect/ focus of music which is Gospel, he has a lot of songs in the various musical genre. As a great mixer and talented producer, he has a lot of upcoming talented artists under his Rocktown Record label. He has collaborated with many Nigerian gospel musicians such as Sinach, Joe Praize and others and done a big one with the famous American gospel musician Don Moen on an album “Grace.”

His latest album, “Frankincense” which featured Micah Stampley and Nathaniel Bassey, topped iTunes Album Chart few hours after it was released, above Beyoncé’s and Adele’s albums.

Frank Edwards is the originator and C.E.O of a renowned gospel record label in Nigeria known as Rocktown Records, which houses many artists such as King BAS, David, Gill, Divine, Nkay, and many others.He is also an active member of Love World Music Ministry which is under the umbrella of Christ Embassy Church.Our extraordinarily talented musician, Frank Edwards, has a net worth of about $600,000.

In 2009, he got nominated for the “Gospel Artist of the Year” at the Nigeria Entertainment Awards (NEA) Awards.

For more of celebrity biographies and net worths, stay with Hiphopafrika.com.