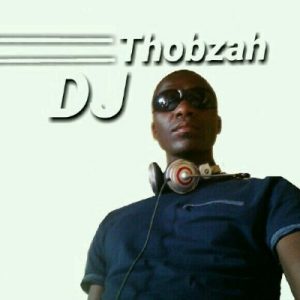 On this page however, we have a new house music hit which was dropped by a renowned South African singer named Dj Thobzah.

He comes through with yet another new banger which he titled Upake Njengomlungu Remix.

Upake Njengomlungu Remix mp3 is currently up for download below.